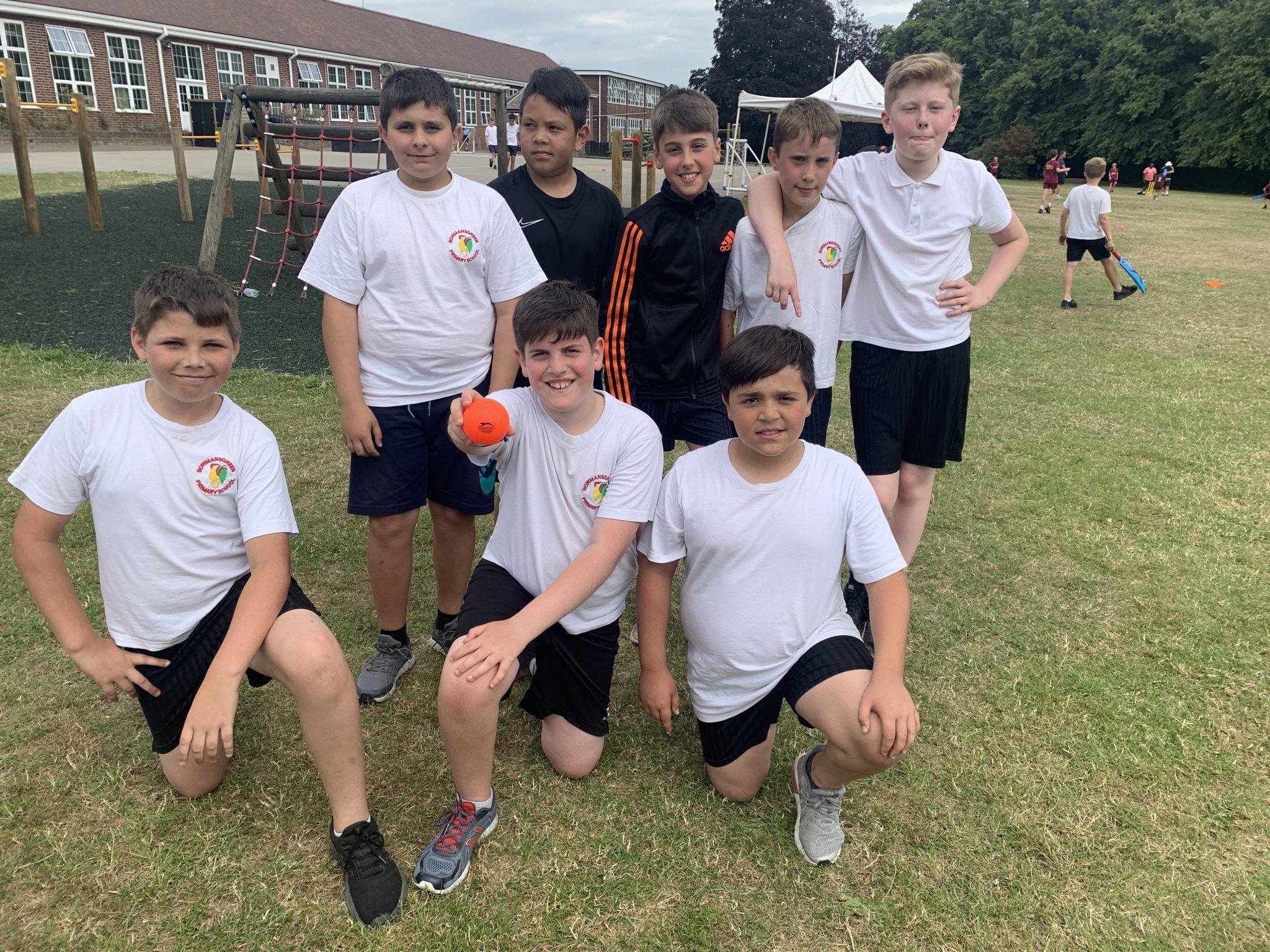 The past two days have been a Kwik Cricket-fest!
On Tuesday, two boys teams had an all day festival at Fleetville School. Both teams performed brilliantly, the B team especially as they had a particularly difficult group. 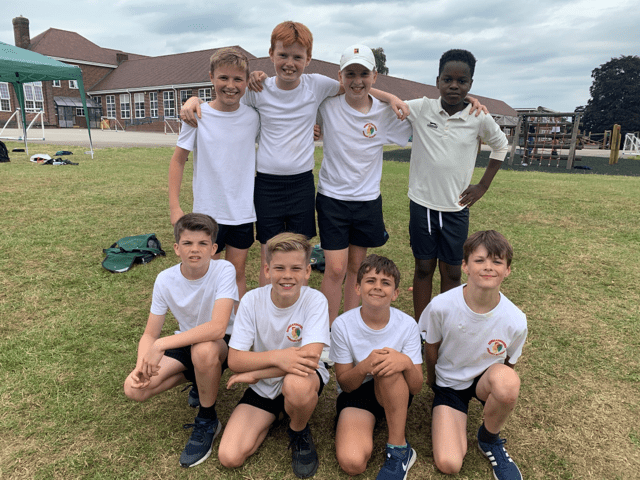 On Wednesday, it was the mixed team’s turn as they participated in the St Albans Schools’ tournament. They got through to the final for the first time, having won all three group games. Unfortunately, the final was a step too far but the team can be very proud of itself. 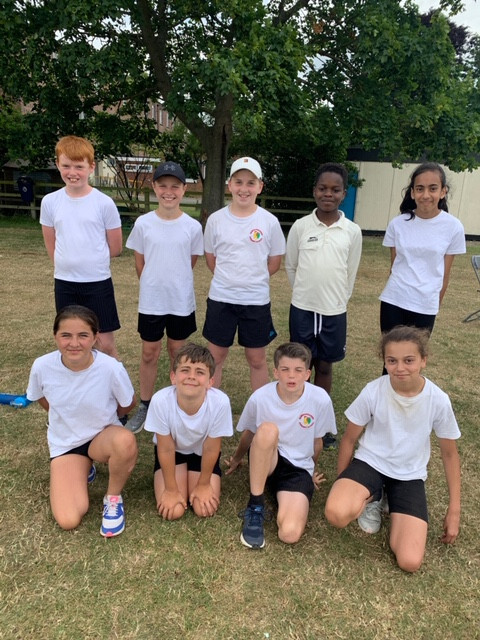