The History of Bowmansgreen School 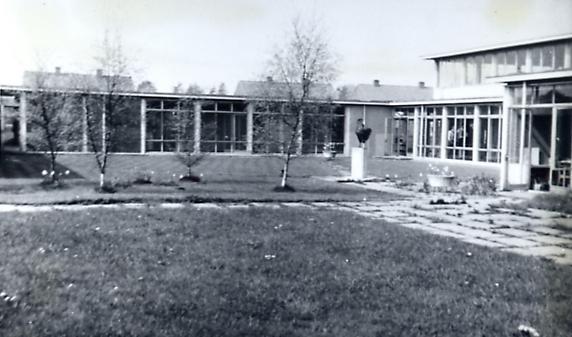 In the late 1940s and early 1950s, the land in the centre of Sheephouse Farm Estate was set aside for a new school and Bowmansgreen JMI came into being. The school accepted its first pupils in April 1952 and was officially opened the following December.

County policy at that time was that all new schools be given a piece of modern sculpture and Bowmansgreen received a fine bronze cockerel.

During the school’s existence there have been seven head teachers, the longest serving being Douglas Prater who, amongst many of his activities, developed the grounds and surroundings with help from many of the children.

On the sports field Bowmansgreen pupils have acquitted themselves well. In recent years, girls who played netball for our successful school teams have gone on to play basketball for their senior schools and even for the County and National teams.

Throughout the years there have been drama productions of well-known musicals and plays as well as our own ‘home-grown’ versions written by staff at the time. The school choir has always been active, and Bowmansgreen children enjoy all aspects of music throughout the school.

It is always noticeable that school functions are well attended by large numbers of former Bowmansgreen pupils who like to return to their old haunts and, as time has passed, we have welcomed children and grandchildren of original students as pupils.

In 2002 the school celebrated its Golden Jubilee and it was wonderful to see so many old faces enjoying themselves once again at their old school.

In May 2003, and again in March 2006, the school was extended with the addition of five new classrooms, a new ICT suite, a library and a new sports hall.The grounds were also developed with new planting and landscaping. The school is fortunate to have such wonderful facilities. 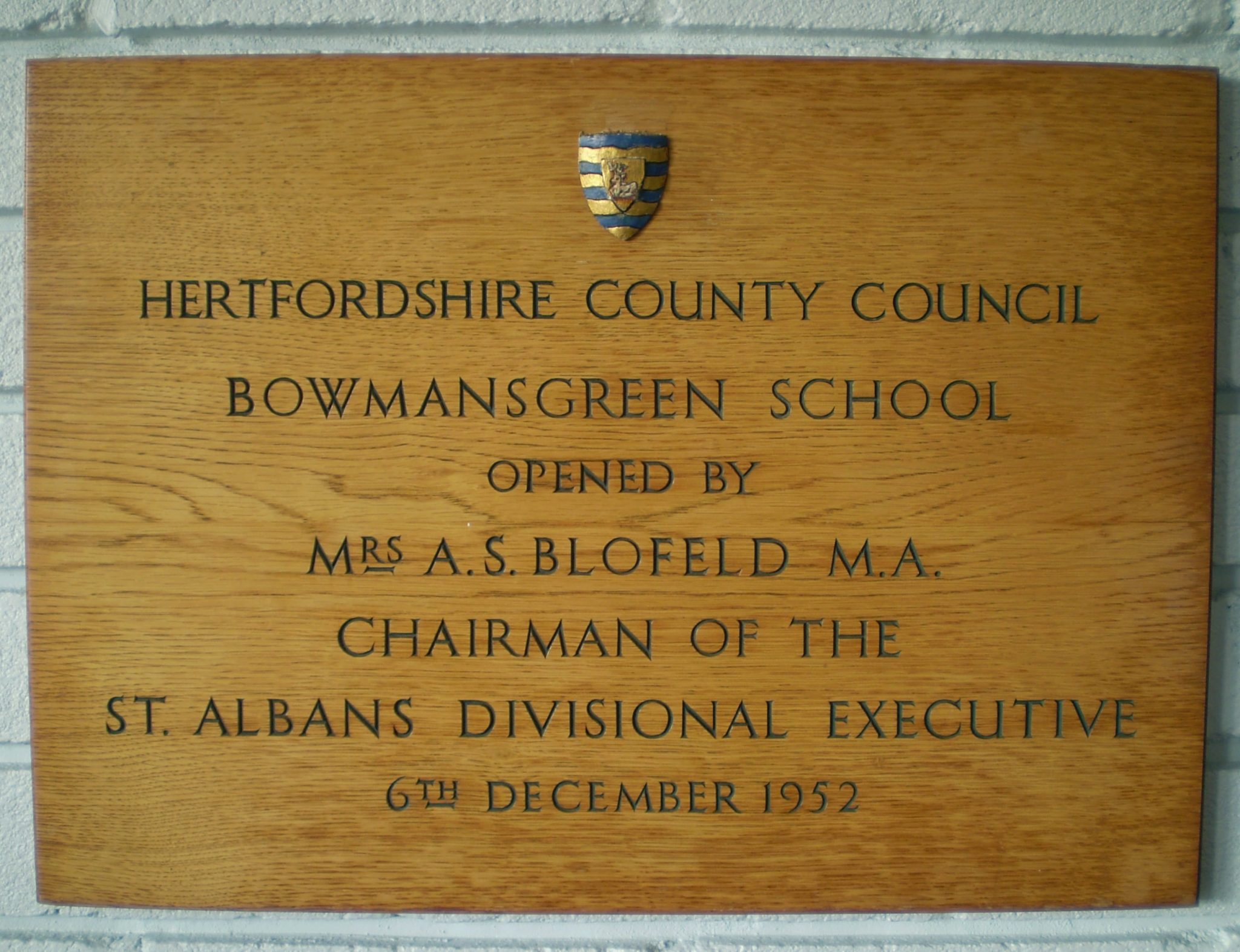 Bowmansgreen has also played a part in the lives of some successful young people who have moved on to secondary schools to continue their accomplishments.

Daniel Angus, who moved on to secondary school in 2010, has been selected for the Hertfordshire FA Disability Centre of Excellence’s under 14 squad. Joining him at the centre’s Under 18 squad, is another former Bowmansgreen pupil, Naim Welch. The centre allows disabled teenagers who are blind or visually impaired, have Cerebral Palsy, amputees, deaf or hearing impaired and those with learning difficulties to hone their skills under the supervision of FA accredited coaches and physiotherapists, who are part of Watford FC Community Sports & Education Trust. Those talented enough could potentially represent one of seven England disability squads or even Great Britain at the 2012 Paralympic Games in London. 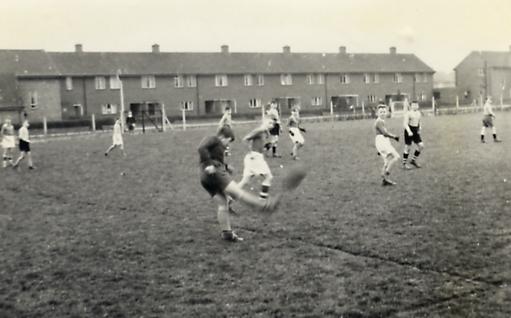