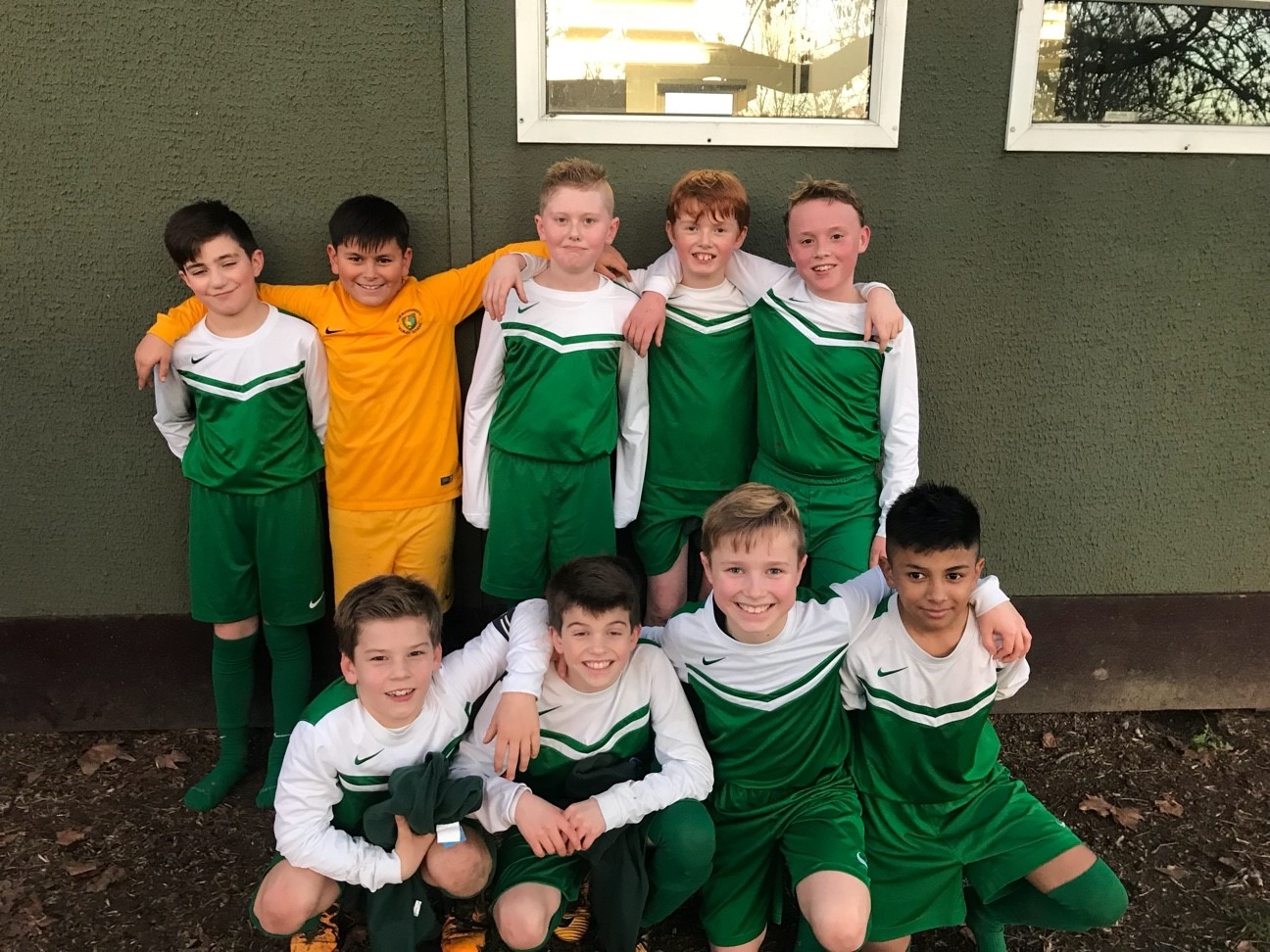 Boys v SASS
The boys hosted St Alban & St Stephen in the league this afternoon and won 4-0. All the goals were scored in the first half with James scoring 3 and George smashing the 4th just before half time. The lads started well and James looked dangerous as he poached all 3 goals from inside the area following good work from Ollie and Alfie. Ollie also created George’s goal with good footwork inside the area. Alfie, Isa, Jack and Freddie made sure that Taye was a spectator throughout the whole first half.
The 2nd half was slightly different as SASS finally woke up and put more pressure on the Bowmansgreen defenders. Tommy had to work hard to break up the attacks from the centre of midfield and Taye was alert with his positioning and handling as SASS created far more than they had in the first half. Final Score Bowmansgreen 4-0 SASS
Team Jack, Taye, George, Freddie, Alfie, Tommy, James, Ollie & Isa 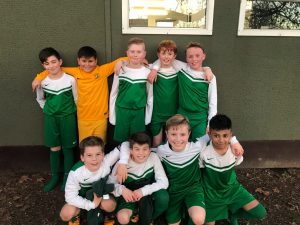