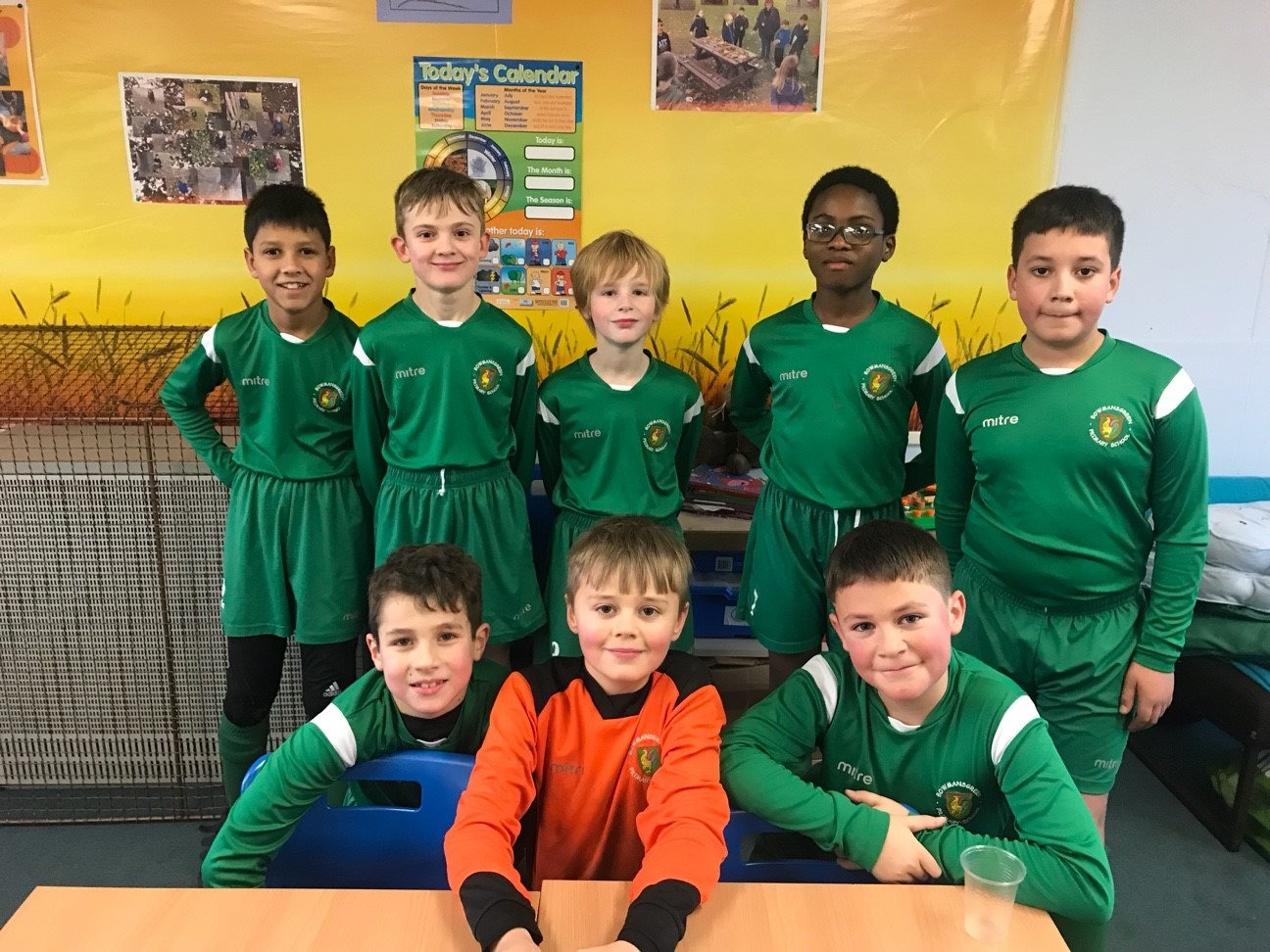 The Boys B team hosted Skyswood in the B league on Thursday in their first game of 2018. With the pitch in superb condition, especially after the recent rain, it was perfect for passing football. The Bowmansgreen lads started the game superbly and looked to be in total control, as Archie (the goal keeper) was a spectator for the first 10 minutes, only being called into action once in the opening 15 minutes. With Owen and Hugo solid defensively and the work rate of Zak, Adam and Evan plus the pace of Youcef and Tobi up front, it was a superb game to watch for Bowmansgreen.
Youcef got in behind the Skyswood defence more than once and only recovering tackles prevented him getting his shots away. It was one of these runs that created the clearest opportunity, as he was fouled in the penalty area and the penalty was given. The opening goal wasn’t to be, as Owen’s shot was saved smartly by the keeper. The score at the half time break was still 0-0 and the team went back out full of hope and confidence.
That changed after 5 minutes as Skyswood scored 3 goals in 3 minutes and that changed the complexion of the game. Try as they might, the goal that Bowmansgreen deserved just wouldn’t come as the keeper kept several shots at bay and goalmouth scrambles were also cleared without any luck.
Final score Bowmansgreen 0-3 Skyswood
Squad Archie, Owen, Hugo. Adam, Zak, Evan, Youcef & Tobi.